Showing posts from January, 2017
Show all

A Prayer for the President 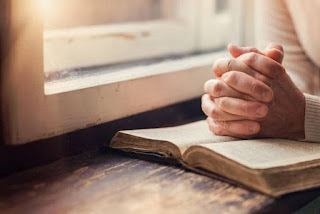 Our Father in heaven, we confess that you alone are God and that all authority in heaven and on earth belongs to you.[1] Your dominion is an everlasting dominion, and your kingdom endures from generation to generation.[2] You change times and seasons; you remove kings and set up kings.[3] You execute judgment, putting down one and lifting up another,[4] and no one on earth wields power without having received it from you. Therefore, we acknowledge that it is by your will that Donald Trump has come to be the president of the United States. We pray that he may recognize this as well and that the thought of it would humble him and cause him to tremble under the weight of so great a responsibility, remembering that he shall one day have to give an account for the sacred trust you have given him. May he see himself as your servant, called to do your will. May he seek you with all his heart, and find you. Hear him, when he prays to you.[5] And please hear us, too, as we pray on his behalf. G…
Post a Comment
Read more

A man and his oath 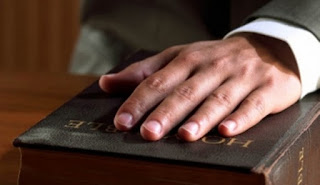 “It is not theoaththat makes usbelievetheman, but the man the oath.” ~ Aeschylus
On Friday Donald Trump will take the oath of office to become the 45th president of the United States, bringing unmitigated joy to some and plunging others into deep despair. Judging by social media, these two reactions exhaust the range of possibilities:  there are only lovers and haters.
In reality, many find themselves somewhere in between. I feel something like a man who has experienced a narrow brush with death, relieved that the republic avoided the almost certainly fatal wound of a Clinton presidency, and cautiously optimistic that the wound that is Trump, though serious, is curable. As I told my family on election night, “The good news is that Clinton is not president; the bad news is that Trump is.” It turns out that the most beatable Democrat lost to the most beatable Republican.
To be fair, I only had two objections to Clinton:  her character and her political vision. I am a bit more sanguine ab…
Post a Comment
Read more 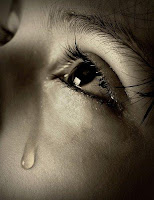