Showing posts from January, 2015
Show all

By Doug Enick - January 02, 2015
There are many defects of the modern mind, but surely one of the most serious is its being conditioned to prize mere functional utility at the expense of beauty. When we consider the value of something, we almost always do so in terms of its usefulness. What’s it good for?   What function does it perform?   Is it efficient? The question we rarely seem to ask is, “Is it beautiful?” How often do we purchase something simply for the pure aesthetic delight we take in it?  Are we not inclined to think such an expense a waste of money? Yet God has given us senses that appreciate beauty – sights, sounds, and smells that have a pleasing effect. Sadly, however, Christians often fail to cultivate their aesthetic sense. It is thought to be unspiritual to “waste time” on such things. But God’s delight in things beautiful is displayed in his handiwork. Think of the varieties of color he splashes on the sky at sunset, the thousands of hues of green in nature (with none of them clashing), th
1 comment
Read more

Reflections on the sin of Korah 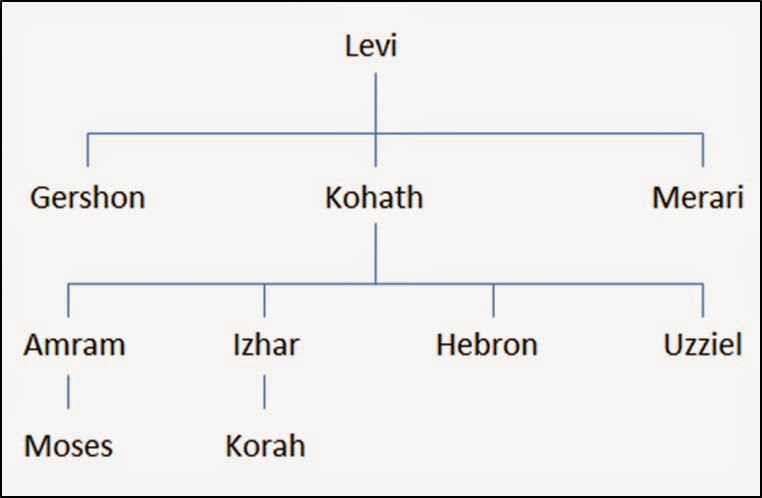 "Why don't they teach logic at these schools?" 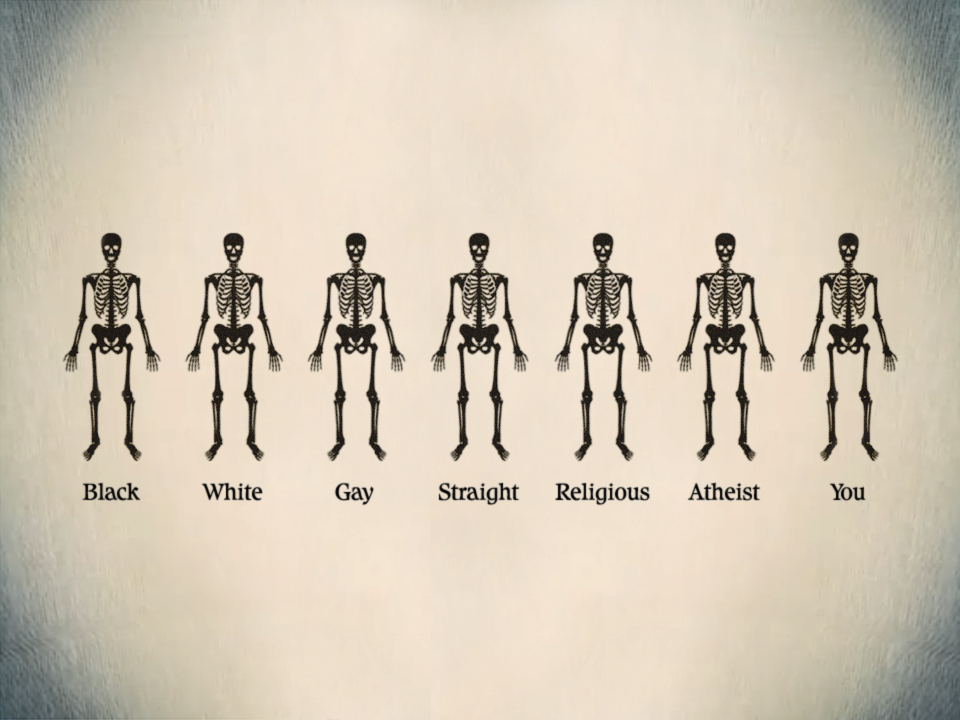 “Logic!” said the Professor half to himself. “Why don’t they teach logic at these schools?” - C. S. Lewis, The Lion, the Witch and the Wardrobe - I recently came across this picture, which seems to be making the rounds on social media in one form or another. What do you suppose is its purpose, its intended meaning? What conclusion does its creator wish us to draw? Is it simply that blacks, whites, gays, straights, religious people, and atheists all have the same basic skeletal structure? This is true enough, of course, but also so obvious as to scarcely need pointing out. So what is its meaning? Given the social and political climate of the day, it seems to be this:  that blacks, whites, gays, straights, religious people, and atheists are all morally equivalent. The picture contains an argument that might be expressed in the following syllogism: People who have the same skeletal structure are morally equivalent. Blacks, whites, gays, straights, religious people,
1 comment
Read more
More posts