Showing posts from July, 2015
Show all

Aside from the painful lump in their throats 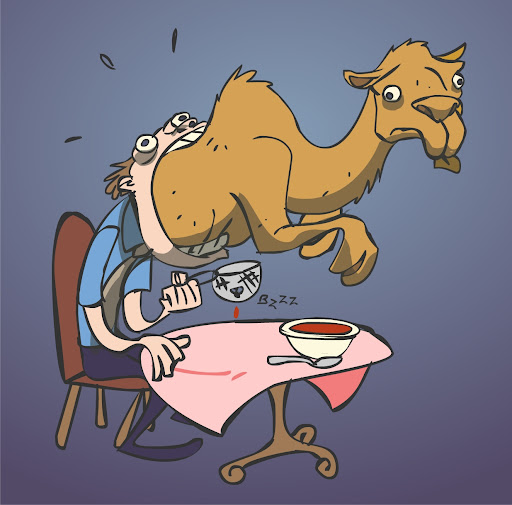 A lot of attention has been given the last few weeks to a some videos released by The Center for Medical Progress. The videos show representatives of Planned Parenthood trading in the body parts of aborted babies. It’s a ghastly and ghoulish business. But to hear some people speak, the outrage is entirely misplaced. It’s not the crushing and dismemberment of the youngest and most vulnerable human beings among us that should disturb us, but the fact that the frightful proceedings should ever be brought to light.  Watching Planned Parenthood and its media and celebrity apologists attempt to deflect criticism reminds me of one of Jesus’ more humorous—but  scathing —word pictures:    the one in which he accused certain hypocrites of straining out gnats and swallowing camels (Matt. 23:24). The image is designed to point out the pretentious hypocrisy of paying scrupulous attention to relatively inconsequential matters while ignoring fundamental moral concerns. Jesus set up the striking
Post a Comment
Read more
More posts